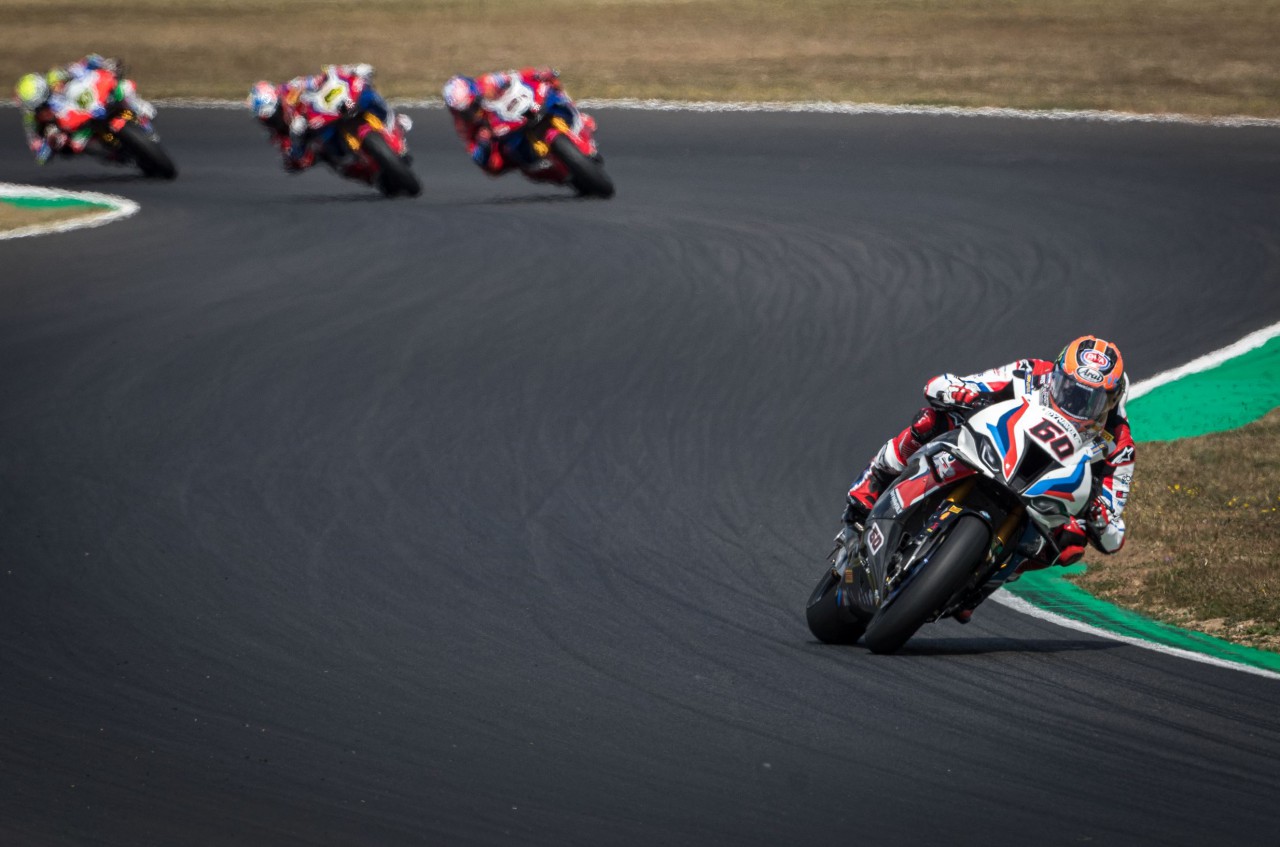 The FIM Superbike World Championship (WorldSBK) is at Magny-Cours (FRA) this weekend for round eight of the 2021 season. Michael van der Mark, who was unable to take to the track in the morning’s third free practice session due to a technical issue, qualified ninth in the Superpole.

The air temperature rose to 26 degrees Celsius for the start of the race in the afternoon, resulting in a track temperature of 40 degrees Celsius. Starting third, Sykes dropped several positions at the start, while van der Mark climbed into sixth place before falling back to ninth again. On lap three, Sykes went very wide in turn five and slotted back into the field in twelfth place. Meanwhile, van der Mark had improved to seventh and soon took sixth place. The Dutchman remained in that position until lap 17 of 21, when Alex Lowes (GBR / Kawasaki) crashed in front of him, handing van der Mark fifth place – a position he retained through to the finish.

Michael: “I think if you look at the result it isn’t that bad, but it’s a shame I lost so much time in this morning’s session. In the race, I had a good feeling with the bike and we wanted to try something different in FP3, but we couldn’t do so. So now in the race I am struggling a little bit and unsure whether yesterday’s setting was better or not. But anyway, I am happy with the points, and I am looking forward to tomorrow’s two races.”