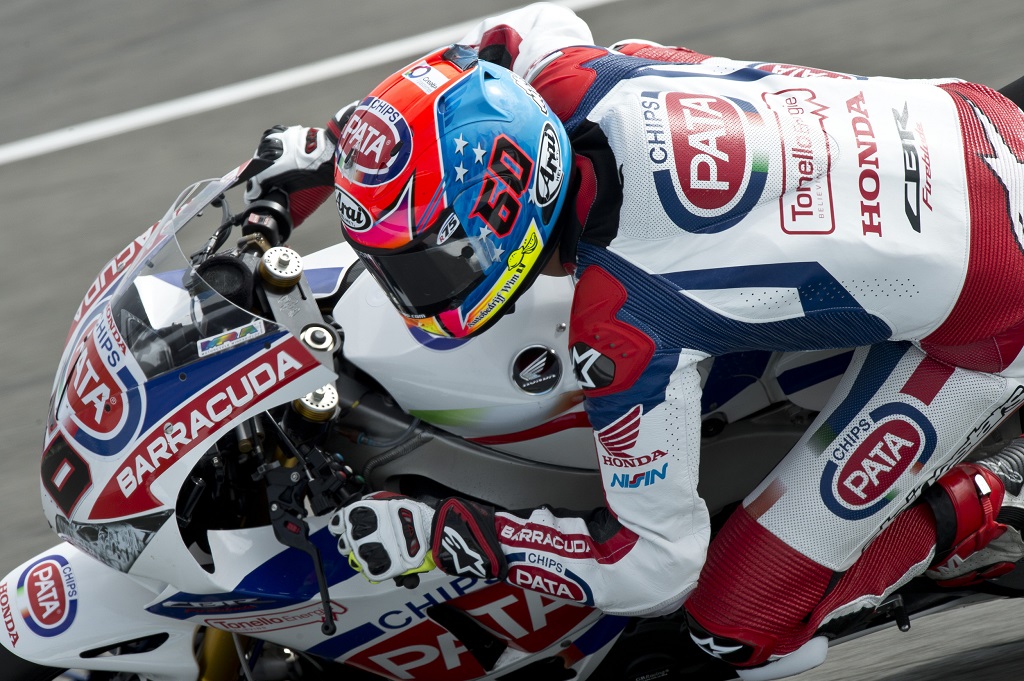 Michael van der Mark (P8 1m28.748s): “I’m really happy with the last session this afternoon. To be honest, in the first two sessions today we were really struggling but we were able to improve each time we went out. For the final session today we made a big change to the CBR and I got a good feeling again. I was able to do some consistent lap times with the old tyre and then, at the end, we put in a new tyre to go directly to Superpole 2. Even though there are still many things we can improve, I am really happy with our first day’s work here.”