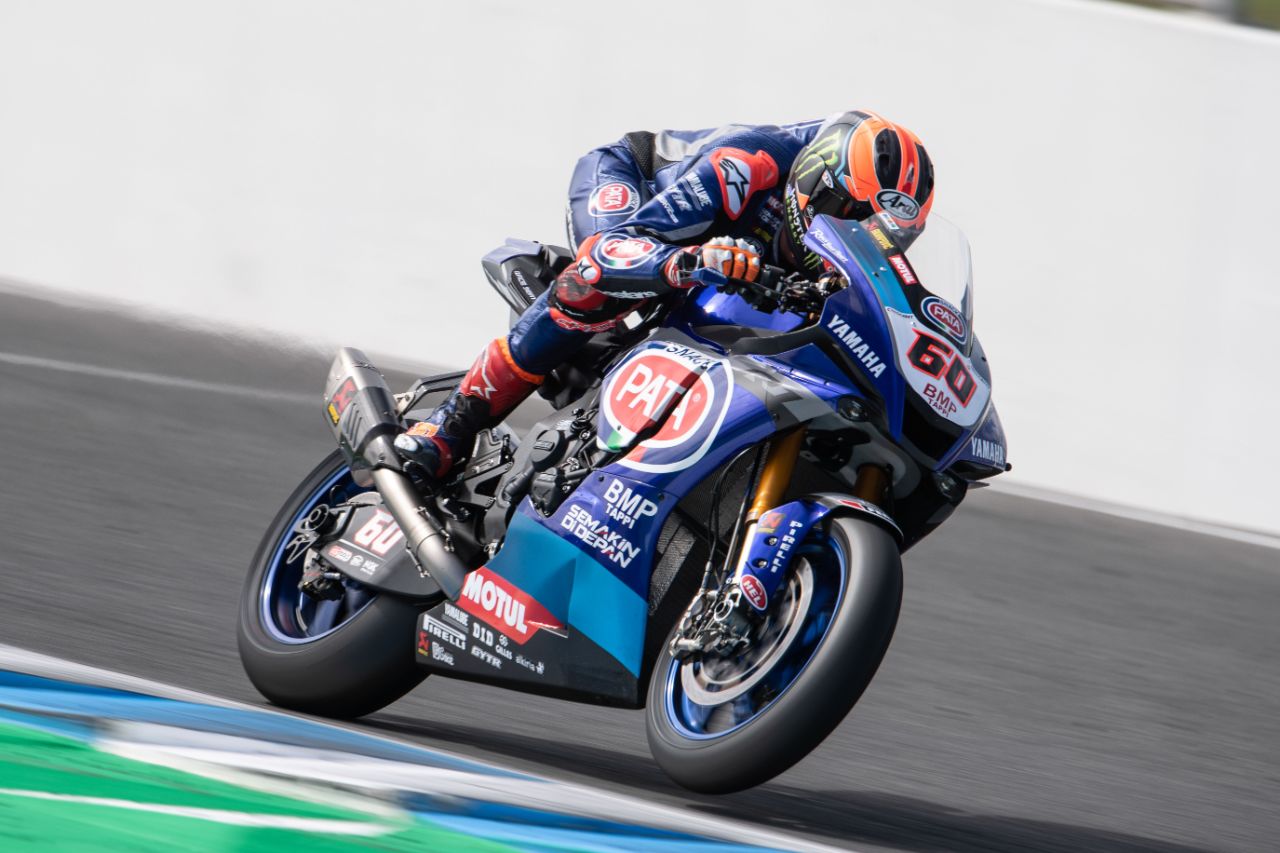 Pata Yamaha WorldSBK Official Team with Rizla riders Michael van der Mark and Toprak Razgatlıoğlu proved to be fully competitive on the new 2020 Yamaha R1 during the first day of action at the 4.445km long Phillip Island circuit in Australia, with Razgatlıoğlu second overall and Van der Mark third fastest. After testing extensively on Monday and Tuesday of this week the team carried on the good work into the first day of the new FIM Superbike World Championship season, although sitting out the opening session this morning due to adverse weather conditions.

Van der Mark, enjoying the performance improvement from the multiple changes made to his 2020 spec WorldSBK machine, was third overall on day one, making it a positive day for all in the new look Pata Yamaha WorldSBK Official with Rizla team. The Dutch rider finished a short but intense day just 0.051 seconds from his new teammate Razgatlıoğlu.

Michael van der Mark – Position: 3rd Time: 1’30.905: “In the afternoon we were keen to ride as much as possible because Pirelli brought some different tyre options for the race weekend, so we had to try to do some longer runs. I did some back-to-back tests and we even tried some small electronic stuff. I wasn’t really sure which tyre to use at the start but we are pretty sure now. We are still improving the electronic set-up and I am really happy with the R1 and my best lap, which could have been much better without a mistake in the final corner. Now, it is all about the race pace and it seems to be quite good – I’m looking forward to the first races of the year.”