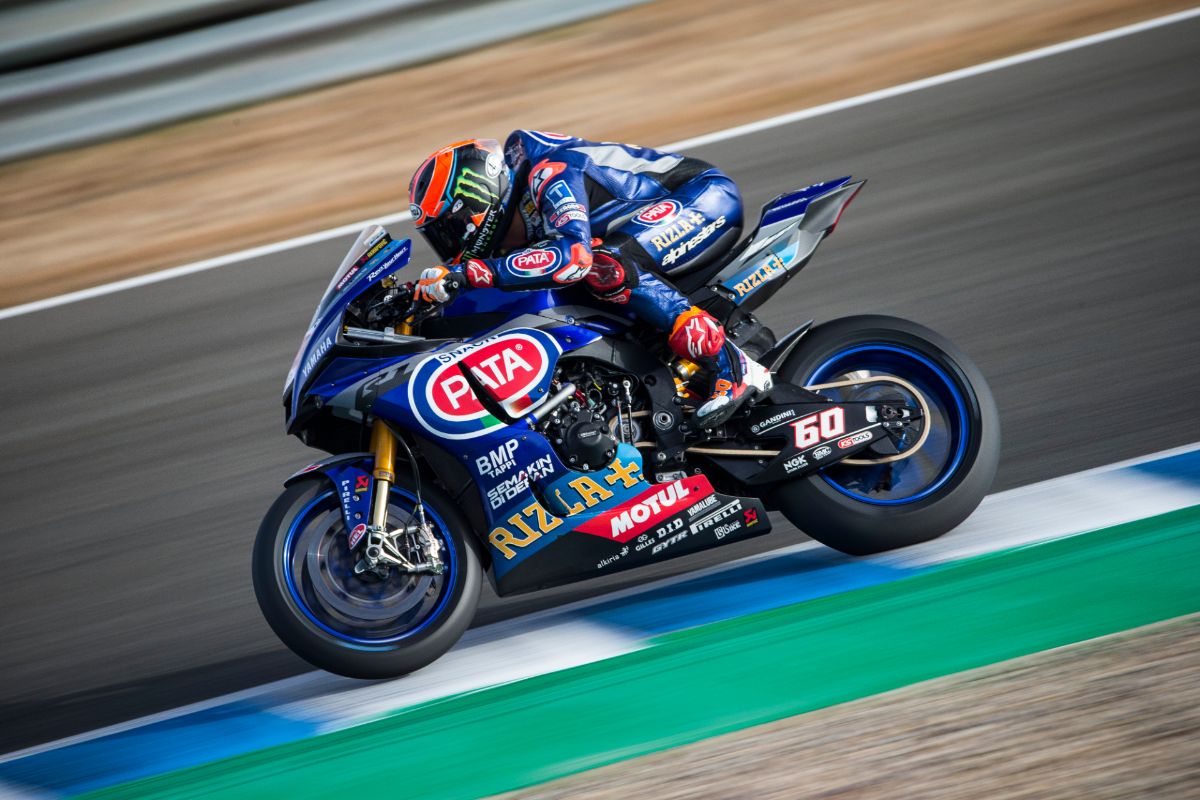 After its long-awaited return, the Pata Yamaha WorldSBK Official Team with Rizla heads directly to Autódromo Internacional do Algarve for the third round in the restarted FIM Superbike World Championship, held back-to-back following round two at Jerez last weekend.

Despite a highly-competitive showing, with one of the team’s riders standing on the podium in all three races at the Spanish Round, both Michael van der Mark and Toprak Razgatlıoğlu encountered some frustrations that restricted them from achieving even better results.

It is clear that Portimão has proven to be a happy hunting ground for Van der Mark and the team in the past, with the Dutchman celebrating four podiums in Pata Yamaha colours since 2017. Very focused on this event at one of his favourite circuits, the 28-year-old is looking to go one better than his career-best second at the venue to take his first victory of the season.

Michael van der Mark – Pata Yamaha WorldSBK Official Team: “Very happy to have another race this weekend. Jerez wasn’t quite the race we expected so I’m looking forward to bouncing back and getting some good points in Portugal. Portimão is one of my favourite tracks on the calendar and we’ve always had really good results there and are always in contention for the podium, so I’m excited to go racing at this circuit again. It looks like it will be another hot one, but I’m ready and our goal is to be fighting for the top three at least.”