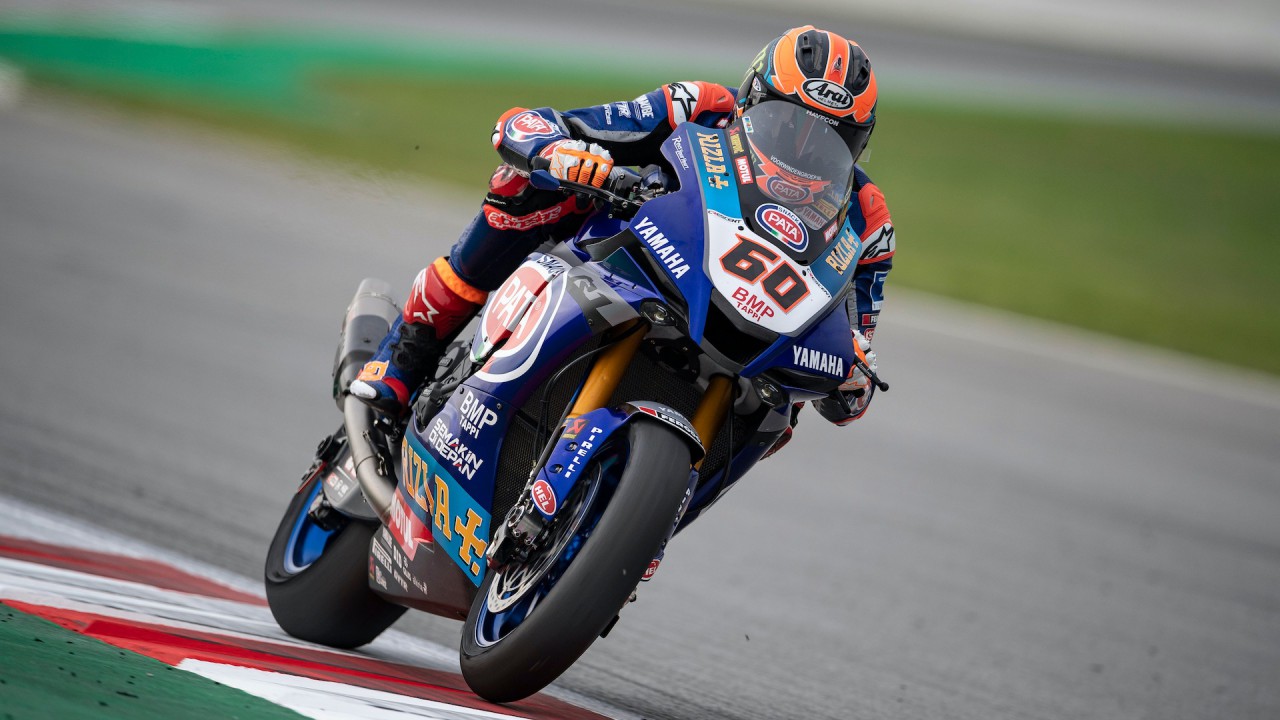 The Pata Yamaha WorldSBK Official Team with Rizla is ready to tackle potentially challenging conditions in the fight for victory this weekend, when the seventh round of the restructured 2020 FIM Superbike World Championship visits Circuit de Nevers Magny-Cours in France.

Previously an F1 venue and a stronghold of the WorldSBK championship, having hosted its first WorldSBK event in 2003, Magny-Cours will be unique in 2020 terms as it officially welcomes spectators to the races this coming weekend. Double podium finishers at the track in recent times, the Pata Yamaha squad hope to give them their money’s worth as the team aims for the top step of the podium.

After winning his first race of season in Barcelona, Dutchman Michael van der Mark is looking to go one better than his career-best Magny-Cours second place (achieved in Race 2 last year and in Race 1 in 2016) and to add to the tally of five podiums from Nevers that he already has to his name.

Michael van der Mark: “I’m looking forward to Magny-Cours this weekend, it’s a track I’ve always had good results at and especially given the flow we’ve had at the last couple of races I think that we can be really strong. Unfortunately the weather doesn’t look amazing, but I think we have a good set-up with the Yamaha R1 both in the wet and the dry, so we don’t have to worry a lot. I can’t wait to go out on Friday.”