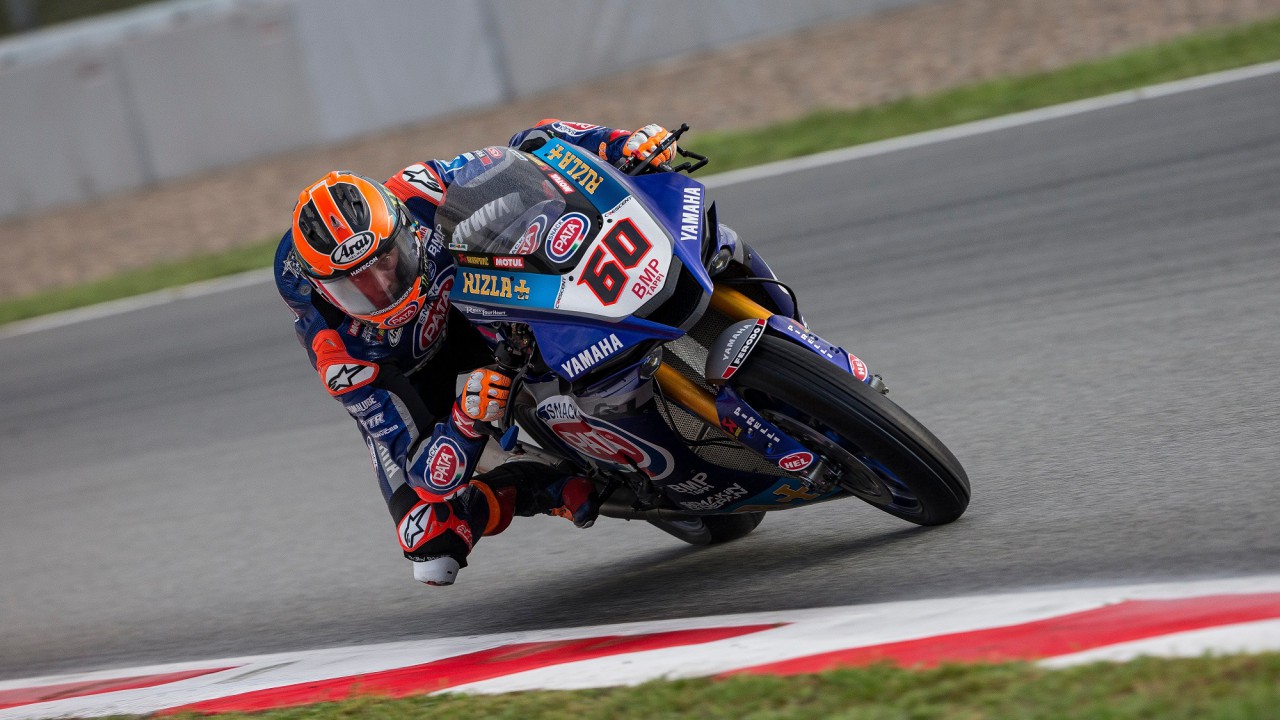 Van der Mark had a positive morning to qualify P5 and on the second row of the grid, even without a “perfect” lap by his own admission. At the start of Race 1, both Pata Yamaha riders made a play for the top three but Van der Mark lost stability under braking for the first turn, and was forced to dive to the inside of Razgatlıoğlu. In avoiding a collision, the pair had ground to make up in the following laps while managing the available grip levels for the full 20-lap race distance. Engaging in battles throughout, Van der Mark crossed the line only 1.5 seconds from the podium.

Michael van der Mark: P4: “Superpole went pretty well, I did a good run with the option tyre and didn’t feel really so good with it even if the times were consistent. Then we put the Q tyre on and I didn’t feel like my lap was amazing, but to qualify P5 on the grid was close to what we needed. I had a good start in the race but I struggled with stopping the bike and I ran wide into T1. To be honest, I didn’t have the rear grip I was expecting and it was frustrating to see the guys edging slowly away from me at the front. I tried to stay with them as long as possible and just couldn’t push more. In the end, I gained two places because with the R1 we’re really strong in the slow section and I kept it consistent, so I’m happy with that. For tomorrow we need to find more grip and then we can really fight with the guys for the podium.”