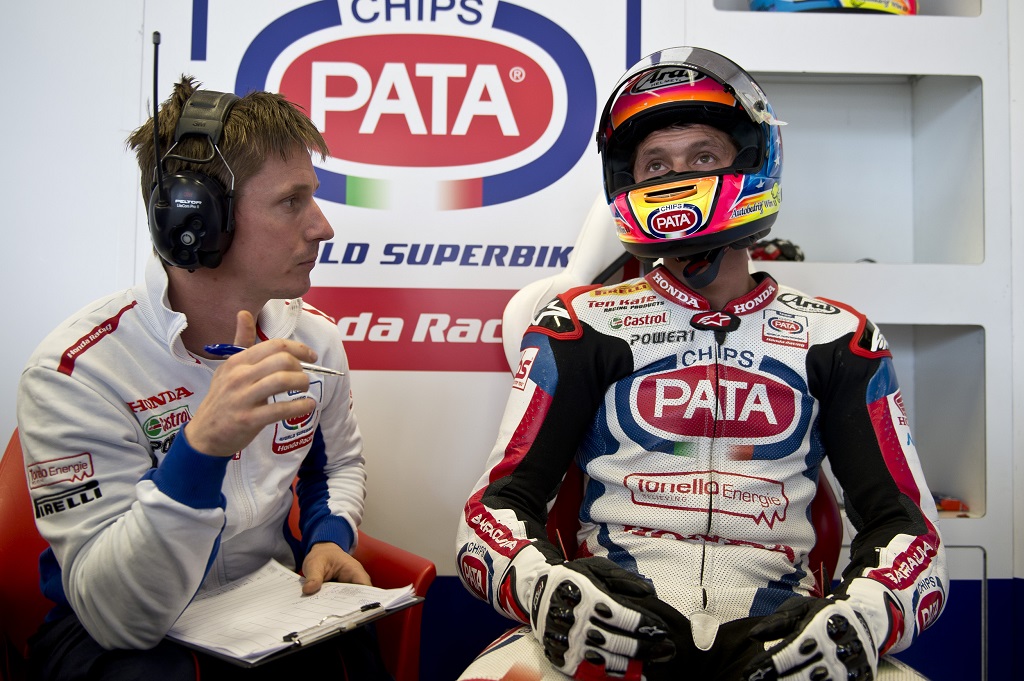 Michael van der Mark endured a difficult day at Magny-Cours, despite making a step forward in the final free practice session. The Dutch rider was forced to sit out much of the earlier FP3 following a technical problem and could not elevate himself on the timing sheets for a Superpole 2 slot. Instead, van der Mark, 22, started well in the wet Superpole 1 but found that a lack of grip at the rear prevented any further progress. He came into the pits for some adjustments to his CBR but was unable to improve and will consequently start tomorrow’s two 21-lap races from 15th place on the grid.

Michael van der Mark – P15: “We had a little problem this morning which took away some track time but we changed a couple of things and made a step forward in FP4. In the end the lap time was OK and the overall pace wasn’t too bad and I think we made some progress but then the rain came down before Superpole. There was just no grip and I had to come in because it didn’t feel good. We changed a bit but there was still no grip and very little feeling from the rear.”