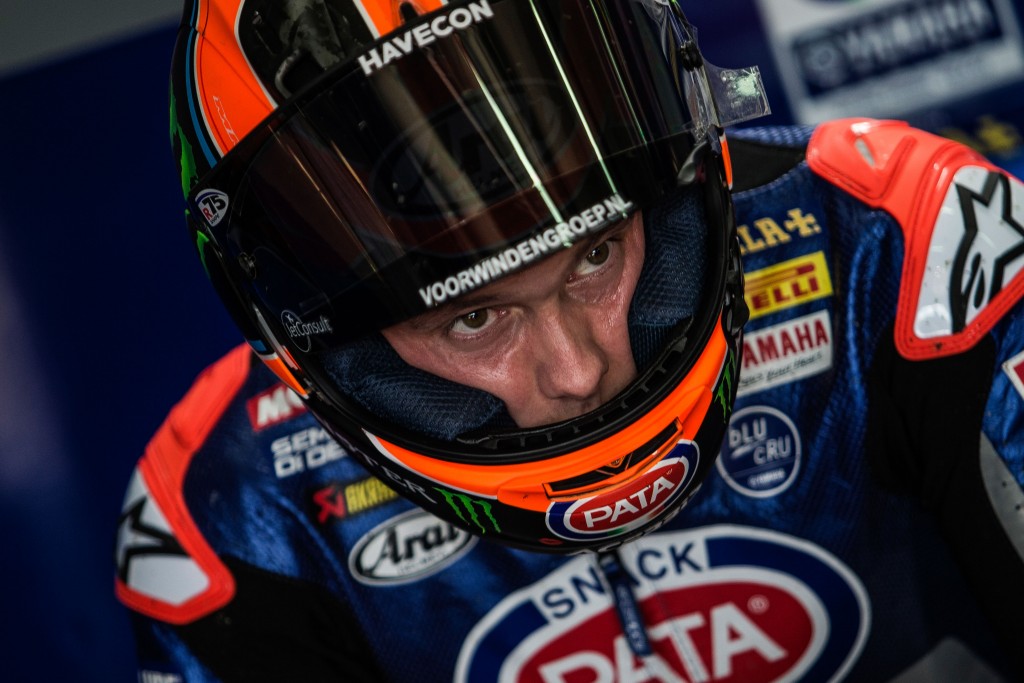 Pata Yamaha WorldSBK rider Michael van der Mark head into Round 6 of the FIM Superbike World Championship in Jerez this weekend with his sights set firmly on the podium, following a positive two-day test in Misano last week. The Misano test was an important one but the weather refused to cooperate, with all but a few hours of the two-day test affected by rain.

After narrowly missing out on the podium in Imola, where he finished fourth in both races, van der Mark is confident that he has the pace to challenge for the top three this weekend in Jerez. With three podium finishes to his name already this season, the Pata Yamaha rider currently lies fourth in the championship standings with 134 points, just six points behind his teammate, Lowes.

Michael van der Mark: “Fortunately, we got a window of good weather on the second day of the Misano test and we managed to work our way through a lot of the test program, with the boys working hard to test as much as we could. Going back to Jerez is always nice, as we do a lot of testing there in the winter. This year there is a new surface again, so it will be interesting to see how the bike will feel compared to the tests. I feel really good with the bike at the moment and the base set-up has worked well at the last few tracks, so I think we can be really strong this weekend in Jerez. The podium is the target; we were close in Imola, but not quite close enough.”