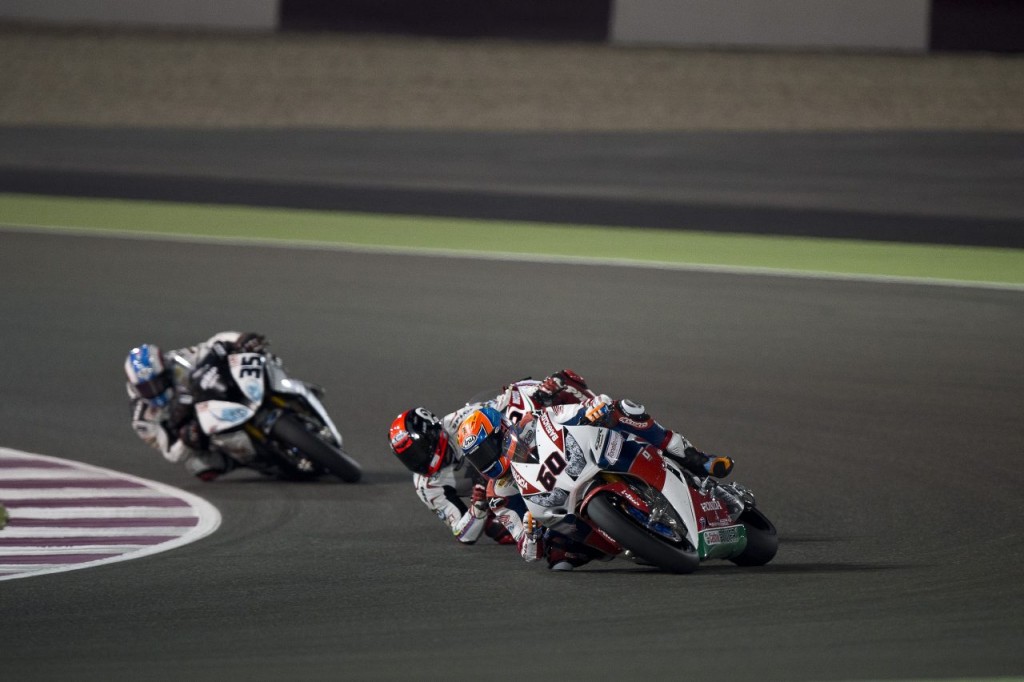 Michael van der Mark has finished the 17-lap, penultimate race of the 2016 FIM Superbike World Championship in ninth place, after securing a ninth spot also on the grid in Superpole. Van der Mark did not enjoy the best of starts from ninth place and dropped all the way down to 17th on the opening lap. The young Dutchman was able to make up some ground in the early part of the race and – by lap 7 – he was already back to ninth. Van der Mark kept a consistent rhythm throughout the remaining laps and kept his position at the flag.

Michael van der Mark (9th): “Free Practice 3 didn’t really give us any really important information, because the sun was out and the temperatures were extremely different than at night time. Then in Superpole 1 after an early mistake I did what I thought was not a great lap, but in the end it turned to be a really competitive one and that meant I could move on to Superpole 2. Unfortunately, with the qualifying tyre I felt not as good as I would have liked and that translated into ninth place on the grid. I was happy with the pace on my race tyres but I had another problem at the start, which cost me so many places. It’s a shame, really, because we know that halfway through the race here it’s basically impossible to make up ground, so there was very little I could do.”