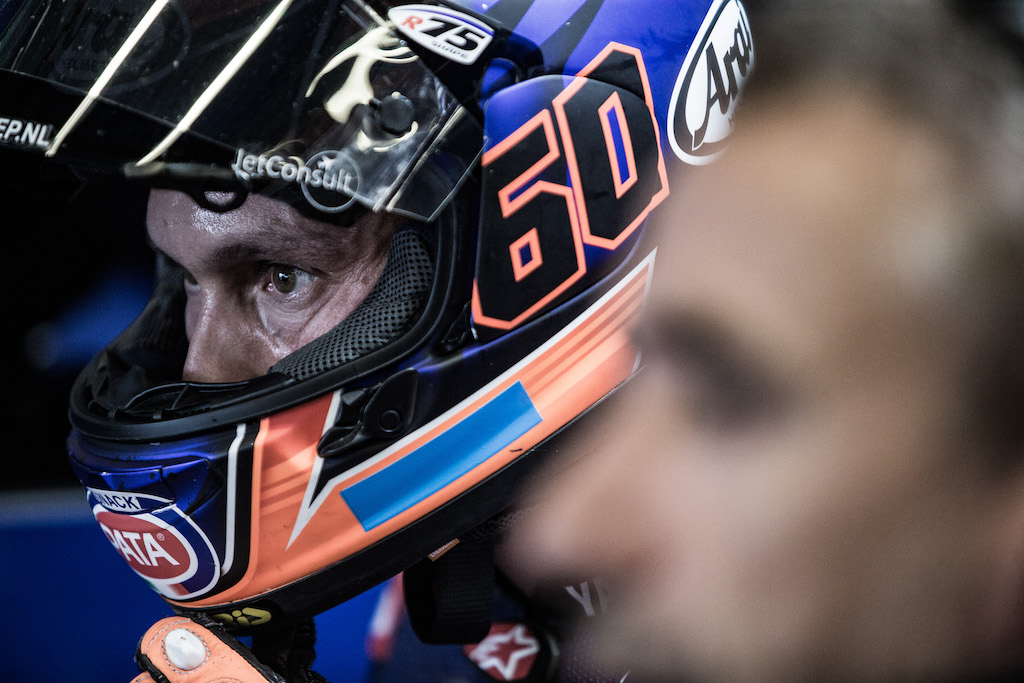 The Pata Yamaha Official WorldSBK Team head south of the equator for the first ever WorldSBK round in Argentina this weekend. The recently completed Circuito San Juan Villicum plays host to Round 12 of the 2018 FIM World Superbike Championship and Michael van der Mark head to Argentina determined to mark his South American debut with strong results in the penultimate round of the season.

Michael van der Mark heads across the South Atlantic looking for this first race win since Donington Park, where he did the double earlier in the season. The Pata Yamaha rider has had a strong second half to the season, with three podium finishes in the last four races, but a third victory has so far eluded him.

The 25-year-old currently lies third in the championship standings and trails second-placed Chaz Davies by just 26 points, a gap he is keen to close further this weekend as he hunts for that elusive third race win.

Michael van der Mark: “I can’t wait to get this WorldSBK weekend in Argentina started. It’s the first time for me in South America and, of course, the first time we will race at this track. From what I’ve seen the layout looks pretty good and I can’t wait to get started there on the R1. It’s going to be a interesting Friday because nobody has any experience of this track and no data either. I’m confident that, with the help of the team, I can get up to speed quickly. The double at Donington was so long ago now, so the goal in these last two rounds has to be to return to the top step of the podium at least once.”

Located on the outskirts of Albardón, the Circuito San Juan Villicum runs anticlockwise and features 11 left and 8 right hand corners along its 4.266km length. The track is adjacent to the iconic Route 40 road, which runs for 5,000km from the north to the south of Argentina along the length of the Andes. Construction of the track was started in 2016, but work was only completed earlier this year and this weekend’s WorldSBK round will be the first international event to be held at the circuit.