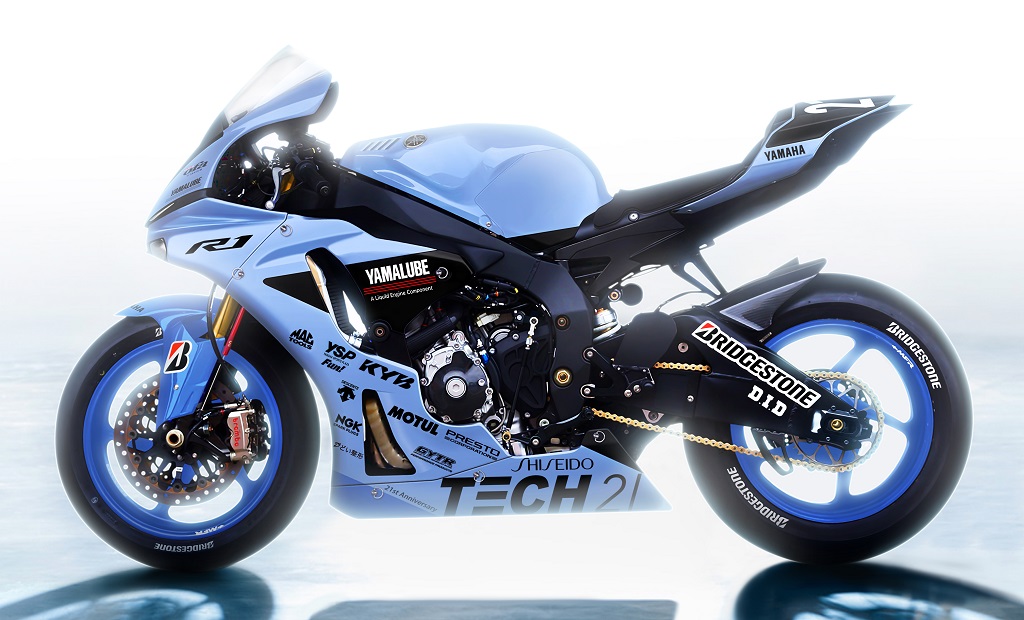 Yamaha Motor Co., Ltd. is proud to announce its line-up of teams for this year’s 42nd “Coca-Cola” Suzuka 8 Hours Endurance Race, set to take place from July 25th to 28th at the legendary Suzuka Circuit in Mie Prefecture, Japan. The #21 Yamaha Factory Racing Team will be aiming to take an unprecedented fifth consecutive victory at the event and will be joined on the track by the #7 YART Yamaha Official EWC Team as part of their 2018–2019 Endurance World Championship (EWC) season.

The factory team’s YZF-R1 will sport a special revival of the 1985 Yamaha TECH21 Team* livery as a nod to the origin of the team’s iconic #21 race number as well as to mark 21 years since the YZF-R1 was first released.

*This does not indicate that Shiseido Company, Limited will relaunch or resell the “SHISEIDO TECH21” line of men’s cosmetics previously sold in Japan.

Michael van der Mark: “I’m really happy I’ll be back at the Suzuka 8 Hours again this year and really proud that Yamaha asked me again to join the Yamaha Factory Racing Team with Alex Lowes and Katsuyuki Nakasuga. Our goal of course is to win for the fifth consecutive time and it will be really tough, but I’m really looking forward to it. We have some really special memories from the last couple of years so we will do everything to win again. This year we will be running a special livery again, the TECH21 livery. Many people will know it from many years back so it will be a really special weekend and I can’t wait to see all the Japanese fans at the race.”