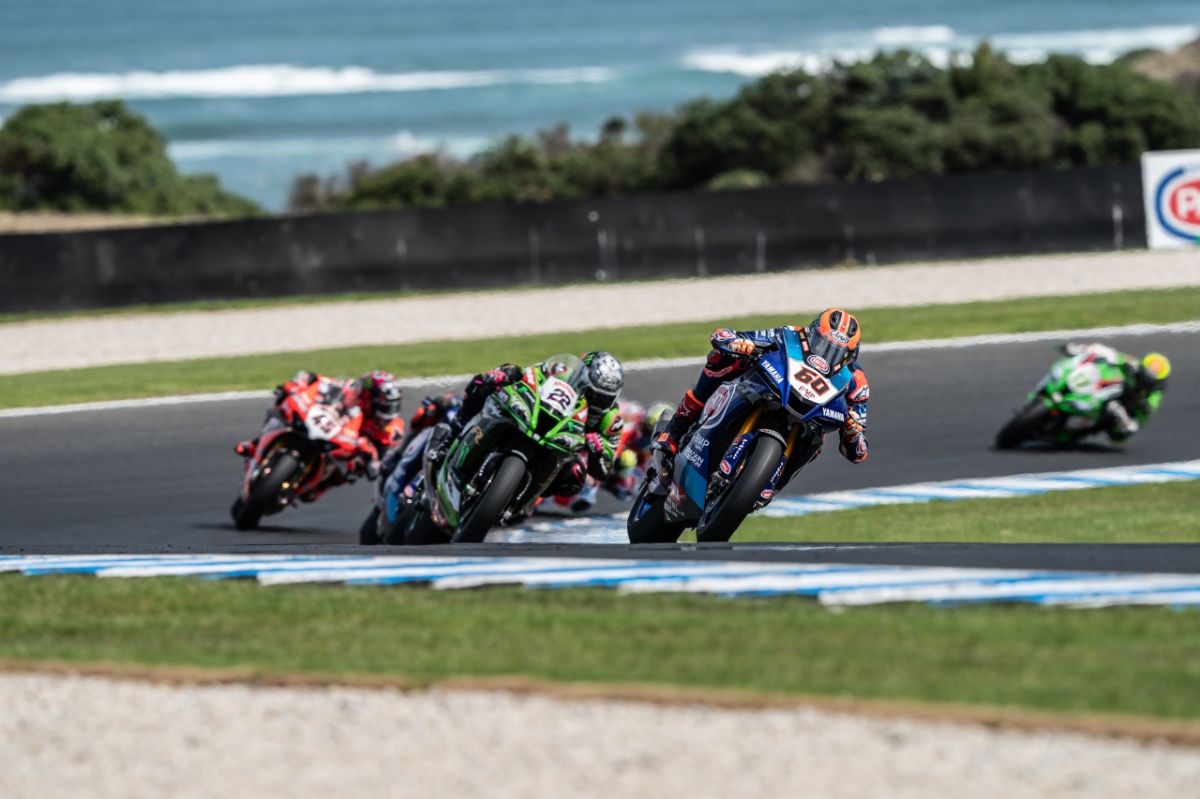 Five months after the opener in Phillip Island, the FIM Superbike World Championship is making its long-awaited return to racing this weekend, as the Pata Yamaha WorldSBK Official Team, GRT Yamaha WorldSBK Junior Team, and the Ten Kate Yamaha WorldSBK Supported Team look forward to continuing their strong starts to the 2020 campaign at the Spanish venue of Circuito de Jerez.

Michael van der Mark had an impressive showing in the Australian opener. The Dutch rider just missed out on a podium finish across the three races, but was never more than a second away from the rostrum. The 2014 Supersport World Champion tasted victory at Jerez last year with the Pata Yamaha squad and will certainly be one of the favourites heading into the weekend.

Michael van der Mark: Pata Yamaha WorldSBK Official Team: “I’m so happy that we can finally go back racing after such a long period without it. We were testing a couple of weeks ago in Barcelona, but now it’s finally time to get going again properly. I feel more than ready, it’s going to be different than what we’re used to, but it’s the same for everybody. I have such a great feeling with the bike and we still remember the Phillip Island races. In Jerez we can be really competitive and we have goals to fight for the podium and the victory. I’m looking forward to this weekend, it’ll be hard and tough, but I’m ready and so is the team.”