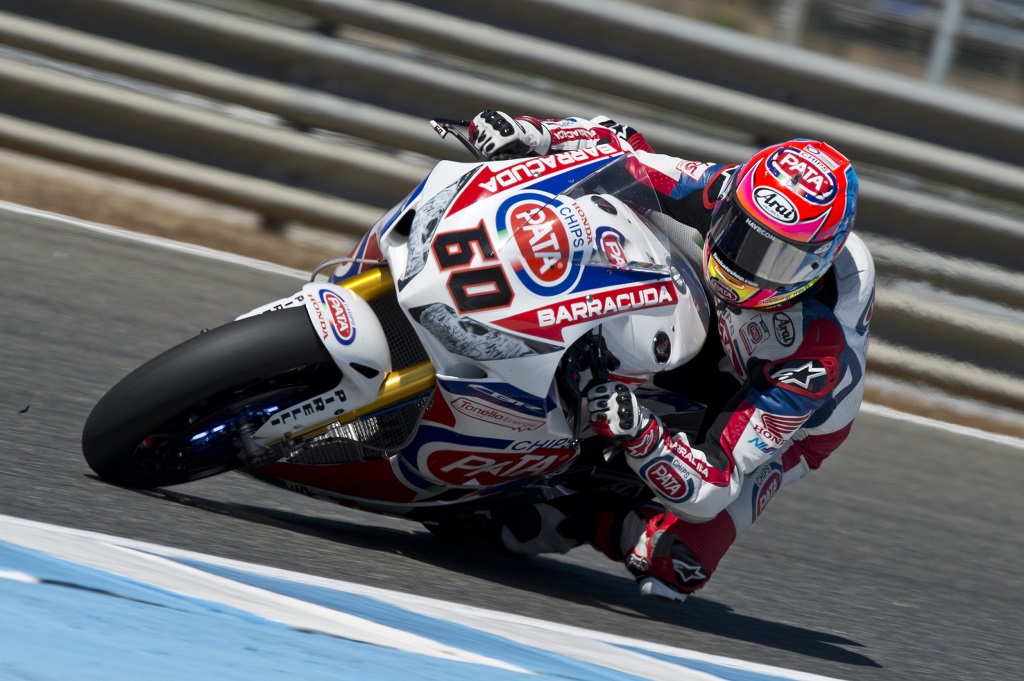 With higher track temperatures reducing grip levels in the second free practice session at the 4.423km Jerez circuit this afternoon, many riders found it difficult to improve on their FP1 lap times.  However, those times were close, with Tom Sykes fastest overall and Van der Mark just 0.8s off the British rider’s provisional pole time. The Dutchmen will aim for a top ten position in tomorrow morning’s FP3 session at Jerez in order to progress directly to Superpole 2 which will determine final grid positions over the front four rows for Sunday’s two 20-lap races.

Michael van der Mark – P11: “This morning was quite OK and I was getting the feeling back lap-by-lap. I didn’t get much more grip with a new tyre but the session was a good way to get back into a rhythm. This afternoon we changed many things on the bike and did quite a long run at the beginning. Even on old tyres we were able to still go quite fast so I was happy with that. We changed a couple of settings after that and, although they didn’t really develop things the way we wanted, I was able to keep improving the time. Overall the result is not too bad so I’m looking forward to getting back to it tomorrow.”