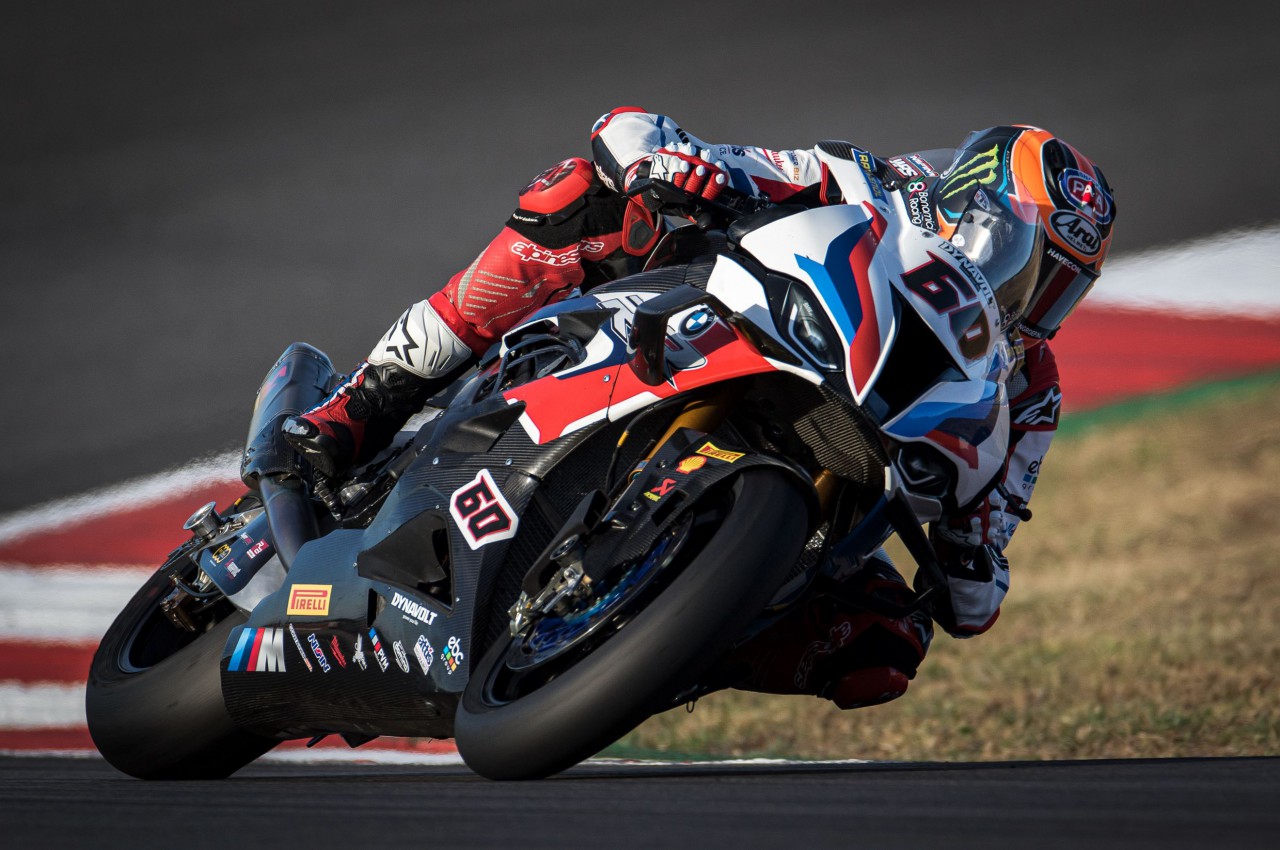 A strong performance saw Michael van der Mark from the BMW Motorrad WorldSBK Team aim for the podium in Saturday’s race at Portimão (POR). However, he was forced to retire six laps from the end, having fallen after another rider hit his rear wheel.

In the Superpole on Saturday morning, van der Mark claimed fifth place in the second row of the grid, on his BMW M 1000 RR. Van der Mark initially fell back a few places at the start of the first race. However, a great recovery performance saw him move back up to swiftly become part of the chasing pack battling for the third spot on the podium. However, his charge to the podium came to an end on lap 15 out of 20 when a rider touched his rear wheel on entry to turn five, causing him to fall. Van der Mark got back up and re-joined but was forced to head for the pits and retire.

Michael: “This morning we changed a lot on the bike compared to yesterday and I felt really good in FP3. In Superpole, I had a good lap and I ended up starting in P5. That was a good step for us and I was really happy with the starting position. During race one, I messed up the start and got stuck in traffic at T1, so I lost a lot of places. After that I had a good pace and was catching the group in front of me. I managed to get past those guys and had some good battles but unfortunately, I got taken out at T5 by Locatelli which was a shame because we were fighting for the podium with Bautista and Baz. But that is racing, and we try again tomorrow.”