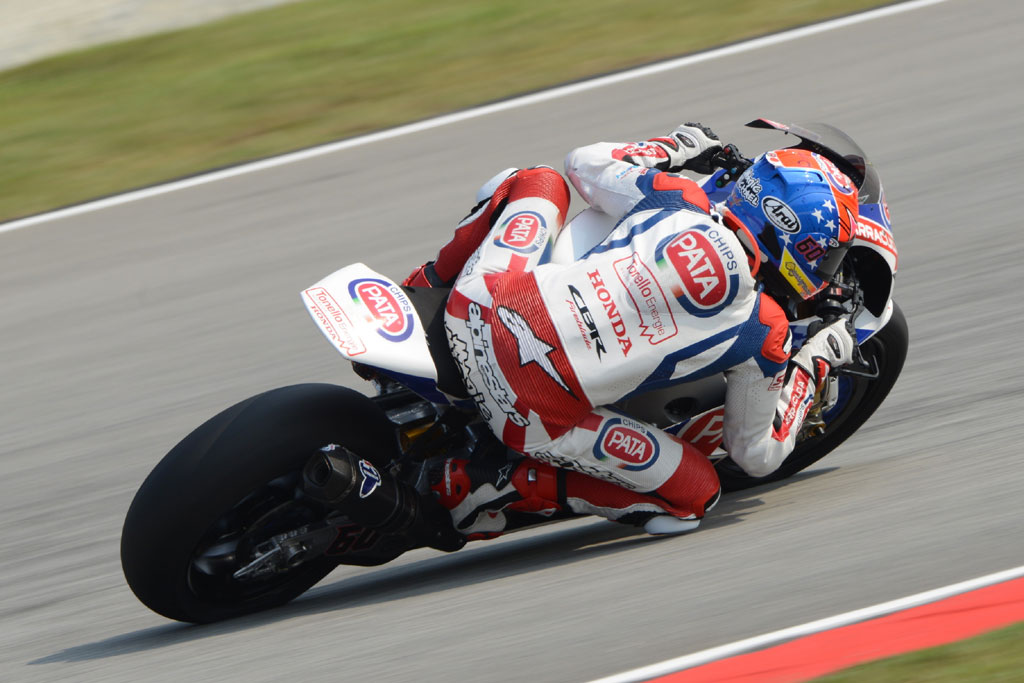 Pata Honda rider Michael van der Mark will start tomorrow’s two tenth-round World Superbike championship races from the fourth row of the grid, having been 12th fastest overall in this afternoon’s Superpole sessions on his Honda CBR1000RR Fireblade SP at Sepang in Malaysia. The 22-year-old Dutch rider took good form and confidence into Superpole 1 after setting the third fastest time in Free Practice 4 but was unable to maximize the additional grip offered by his Pirelli qualifying rubber.

Michael van der Mark – P12, 2m05.004s: “This morning we tried a small change with the bike but didn’t really make a big step forward but then, in FP4 when it was really hot, we found a big improvement. I was quite fast for the conditions, when everybody seemed to be struggling, and we went a lot faster, so I was happy with that. I did a fast lap on the race tyre at the beginning of Superpole and then, with the qualifying tyre, I could only do one lap but I couldn’t make it work. Our race pace seems to be OK I think so I’ll try for another couple of good starts and see what happens in the races.”