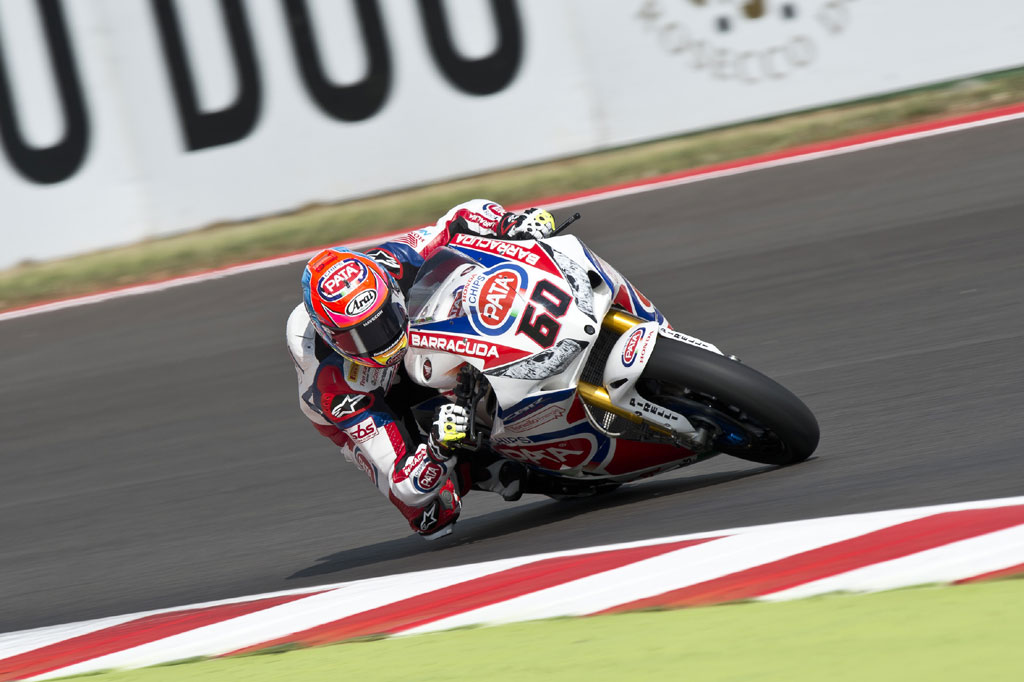 Michael van der Mark will start tomorrow’s eighth-round World Superbike championship races from the fifth row of the grid after setting the fifteenth-fastest time on his Honda CBR1000RR Fireblade SP in this afternoon’s Superpole at the Misano World Circuit in Italy. With track temperatures at the Misano World Circuit approaching 50°C, Van der Mark was unable to find in Superpole 1 the pace that he showed in the previous free practice session. The Dutch rider’s best time of 1m35.642s on Pirelli’s qualifying tyre was not as fast as the time he set on race rubber in Free Practice 4 and he was unable to progress to Superpole 2; but van der Mark and his crew are confident that, with two good starts, he can be in the mix tomorrow.

Michael van der Mark – P15, 1m35.642s: “This morning we started with quite a different setting on the bike but, in the end, the lap times were quite similar and we didn’t find much of an improvement. The field is so close and I ended up in Superpole 1 but in FP4 we found a good step with the bike and also my riding was better. So I went into Superpole with a bit of confidence but nothing seemed to be working. I tried with the race tyre and then the qualifier but the time didn’t come so we’re a little uncertain of our potential for tomorrow. As always though, I’ll try my best to get a good start and make up some places, and see we’ll where I am after 21 laps.”