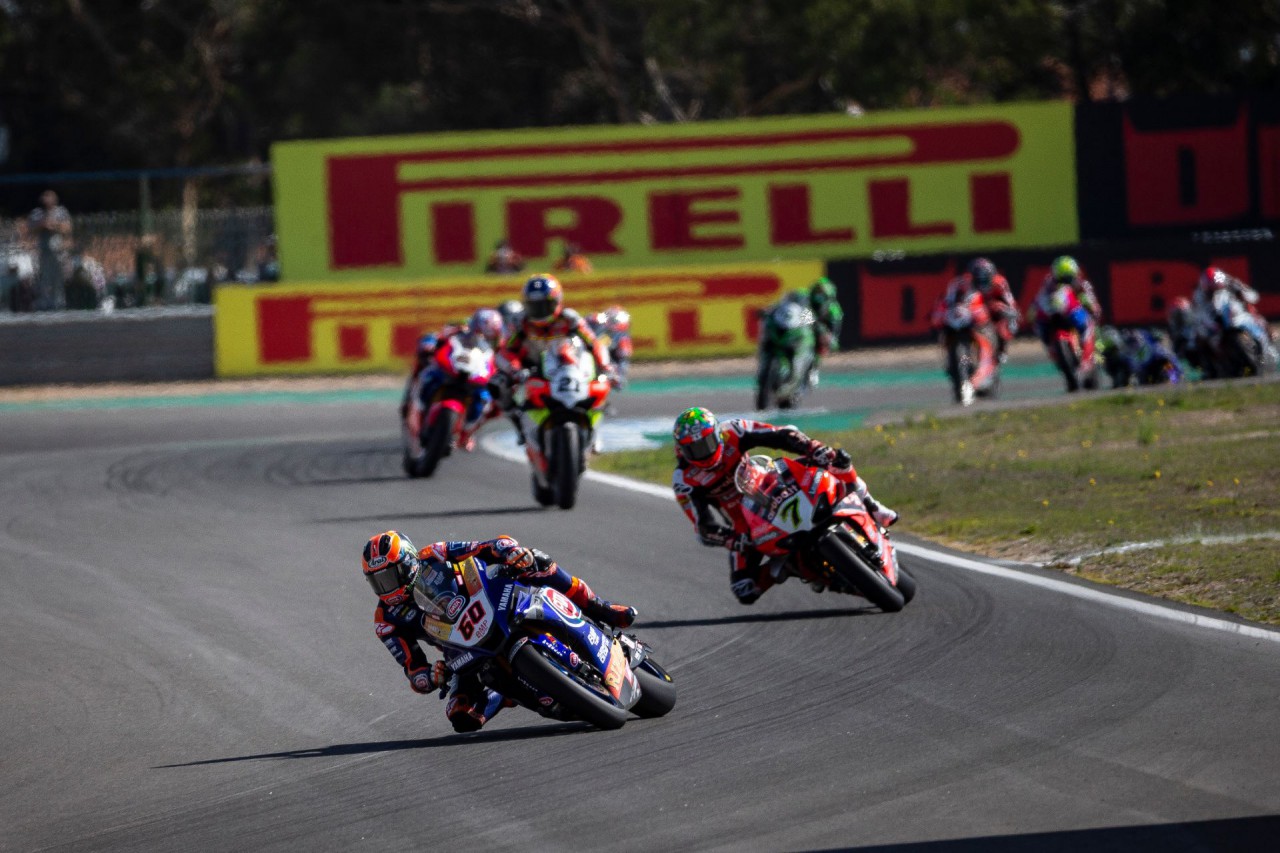 Starting sixth on the grid, Michael van der Mark started making progress to the front of the chasing pack – setting the fastest lap of the race on lap six and moving to within striking distance of the podium positions. Disappointingly, just a lap and a half later, the Dutchman suffered a slow low-side crash as he lost the front tyre under braking into Turn 7 and was forced to retire from today’s opening FIM Superbike World Championship race at Circuito Estoril.

The truncated 2020 season now offers only two more opportunities for podiums and wins, with tomorrow’s Tissot Superpole Race at 11:00 local time (GMT+1) and the final full-length race of the season at a revised start time of 15:15.

Michael van der Mark: DNF: “I’m really disappointed, we were struggling quite a lot yesterday but this morning we made a good step forward with the bike. In Superpole, I wasn’t completely happy with the lap, but sixth on the grid and only 0.1s from P2 wasn’t so bad. In the race I felt confident with the R1, we changed a few bits so I had to get used to it, but after a couple of laps I started to feel really comfortable.”

“I had quite a good pace, I think I even set the fastest lap time so I was going well and catching Jonathan and Gerloff. I think I was quicker than them but I made a mistake and lost the front going into Turn 7, I’m not really sure why. It’s a shame because we had good pace, we could battle for the podium and it would have been nice to be on there with Toprak – he did a fantastic job. Tomorrow, we will try again and I’m even more determined to finish my four years with Yamaha on the podium.”