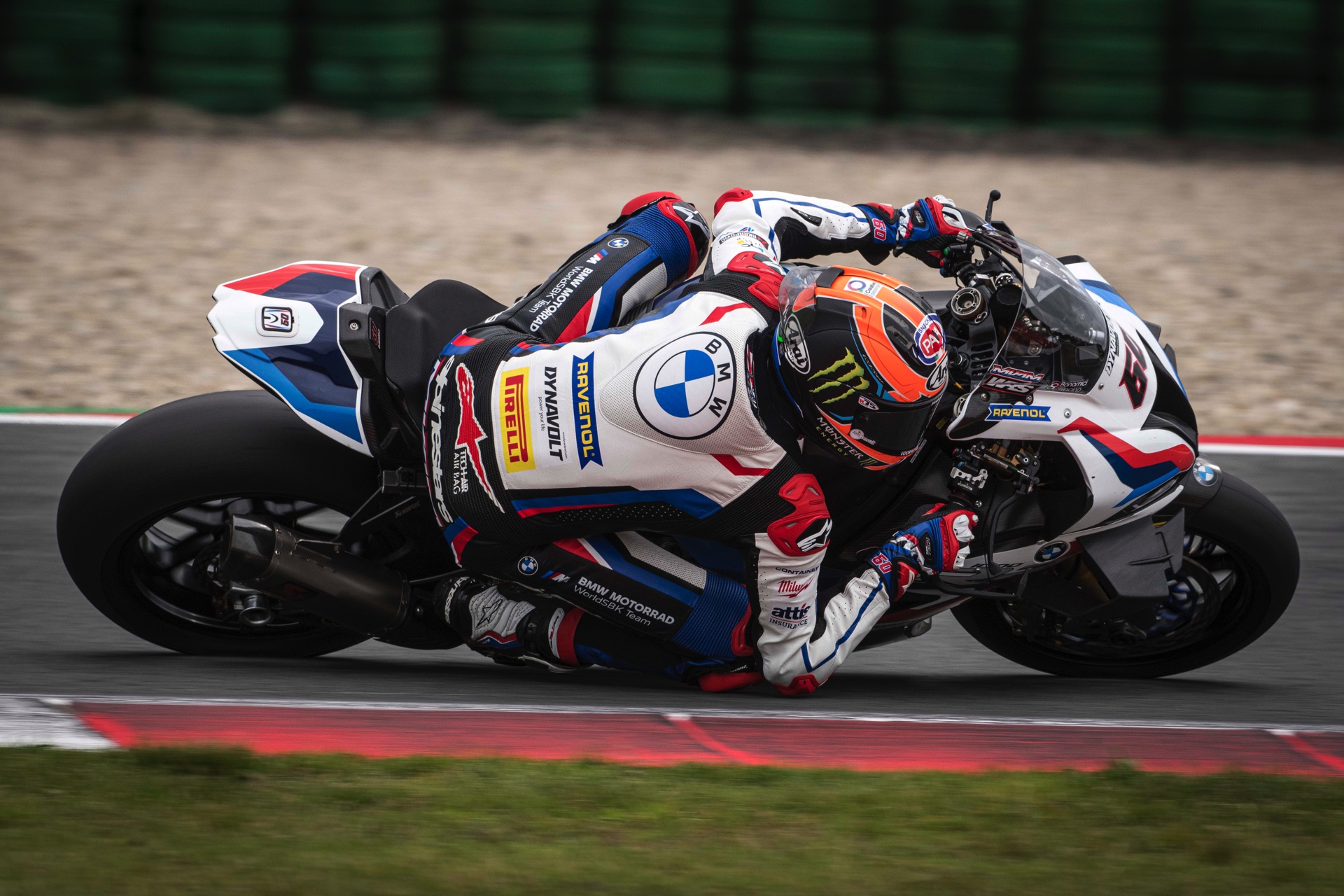 BMW MOTORRAD WORLDSBK TEAM READY FOR THE MOST DEBUT

Michael: “I’ve been to Most, but that was 13 years ago. I watched an on-board lap on YouTube and noticed that I have forgotten half of the track, so it I think one can say that it’s like a new circuit for me. So in the first couple of laps I will just try to learn the track and find some markers, braking points and stuff like that. The last couple of weekends, we saw that we were making progress. The gap to the podium was getting smaller and smaller. So we now have to try and find these last couple of tenths, especially on race pace, to be able to fight for the podium. It is difficult to say what to expect for this weekend on a new track but this is our goal, for sure.”