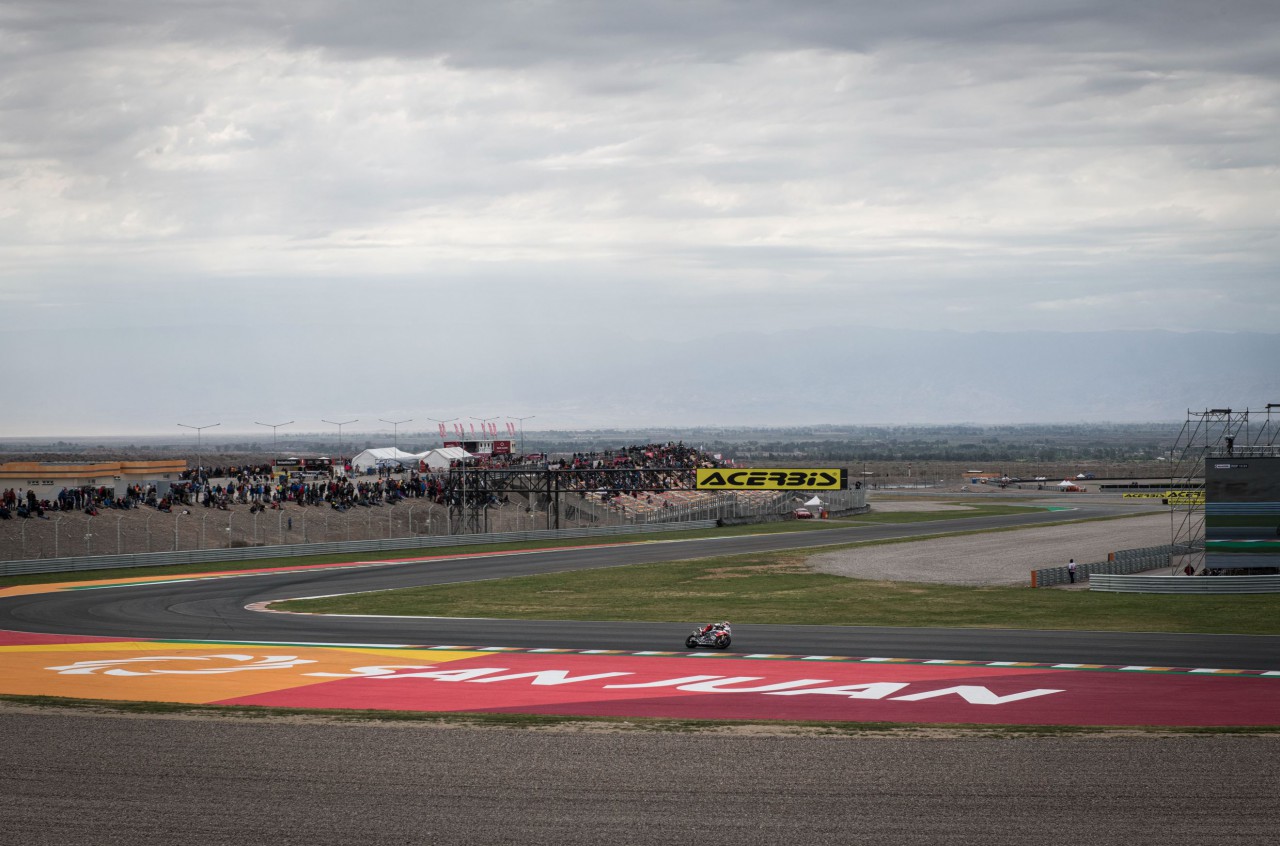 This is the first of the two overseas events, with which the season draws to a close. The finale will take place from 19th to 21st November in Mandalika, Indonesia.

The province of San Juan is located in the west of Argentina, roughly 180 kilometres north of Mendoza. With the 4.276-kilometre ‘Circuito San Juan Villicum’, it is one of the country’s motorsport centres. WorldSBK also visited San Juan in 2018 and 2019.

Michael: “Personally I enjoy the San Juan track. It has a bit of everything, but there are a lot of tight corners, a lot of combinations and I am looking forward to going there. I think the organisation and Dorna did a fantastic job to make it happen. It is a World Championship and it is nice to go overseas and to go to Argentina. I think that already at Jerez, we started to make steps with the bike with some different set-up and we did a similar thing in Portimão which worked out really well. We were a bit unlucky with the crash in race one and a mechanical problem in race two but it seems that with the change we made on the bike, we can be really more competitive. It is always a question mark how it will go on a different track but at least we go there with a lot of confidence and knowing we can try a lot more things with the set-up now.”