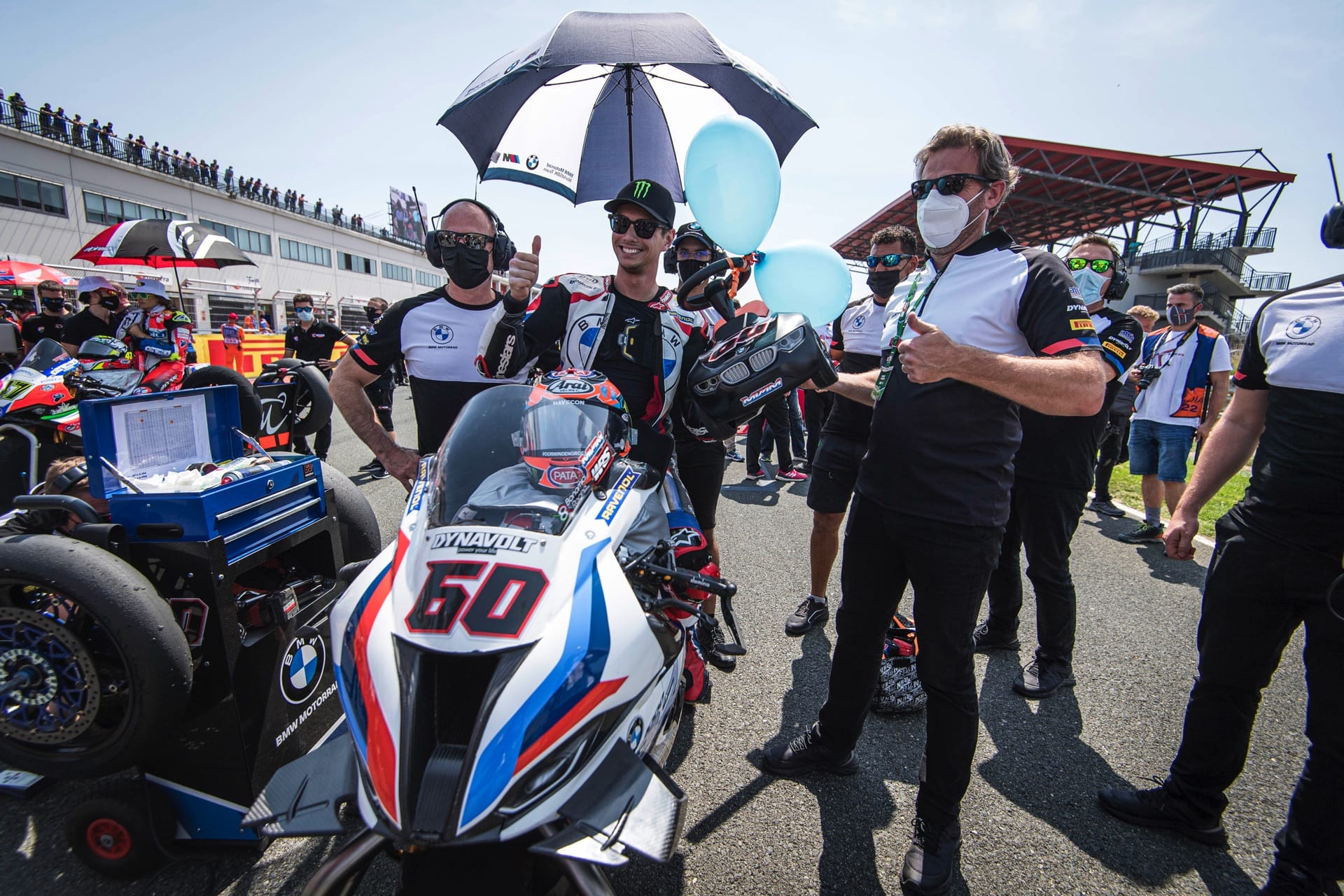 For the BMW Motorrad WorldSBK Team, the action comes thick and fast over the next few weeks in the FIM Superbike World Championship (WorldSBK), with three race weekends in a row. First, this weekend (17th to 19th September), is the ninth event of the season at Circuit de Catalunya near Barcelona (ESP). The BMW Motorrad WorldSBK Team and its riders Michael van der Mark and Tom Sykes (GBR) then head south to the Iberian Peninsula. Rounds ten and eleven of the season will then take place at Jerez de la Frontera (ESP) and Portimão (POR).

Circuit de Catalunya hosted WorldSBK for the first time last year. This spring, the BMW Motorrad WorldSBK Team completed extensive tests at Jerez de la Frontera and Barcelona, where they prepared their BMW M 1000 RRs for the season ahead.

Jerez de la Frontera, where round ten of this season’s WorldSBK will take place from 24th to 26th September, has been a fixture on the calendar for many years. The same goes for Portimão on the Portuguese Algarve, venue for the eleventh event of the season from 1st to 3rd October. The triple being held in Spain and Portugal marks the end of the European leg of WorldSBK for the BMW Motorrad WorldSBK Team, before the series moves on to the two overseas events in Argentina and Indonesia in October and November.

Michael: “I always love to ride my race bike and I think we can be still very happy that we can do so many races this year so I am looking forward to the triple-header. In addition, we are going to three of my favourite race tracks in a row, so that’s also not so bad. We tested at Barcelona in spring and it is good to come there again and see where we improved. I think that we have shown at Magny-Cours that we are getting closer to the podium. Of course, I want to fight for the podium and we are getting closer. At Magny-Cours, we were unlucky with a few things but our goal for sure is to fight again for these positions. I think the general package has improved and our goal is to fight for the podium on the coming weekends.”